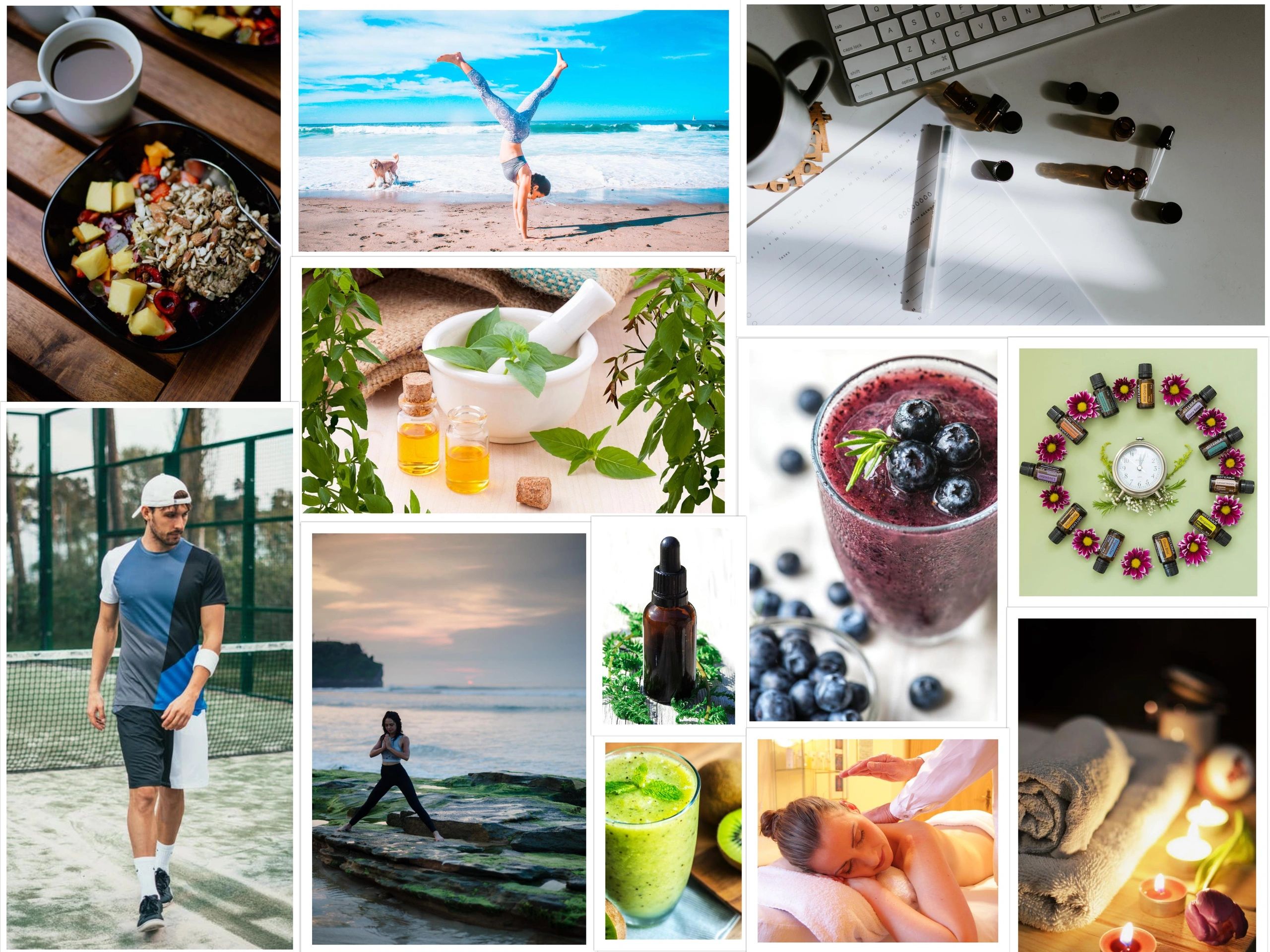 doTERRA's AromaTouch Technique is a clinical approach to applying essential oils along energy meridians and visceral contact points of the back and feet to help stimulate and balance sympathetic and para-sympathetic nervous systems of the body.

Contact Linda to schedule your appointment today!  252.260.6006 or email her at essentialnursepractitioner@gmail.com

Aromatherapy (the use of essential oils and plant extracts) has been a subject of interest for thousands of years. The ancient Greeks, Romans, Chinese, and Indians used essential oils for rituals and religious practices, recognizing the oils’ ability to influence human feelings. Even with this rich history of aromatherapy, the term wasn’t officially coined until the 20th century, and it took many years for the scientific community to recognize the emotional benefits of aromatherapy. After substantial research in the 1990s, biologists began to more fully understand how chemical sensors in the body respond to the effects of scent. This research has opened many minds to a concept that ancient civilizations discovered long ago: aromatherapy can have a remarkable effect on human emotion and mood.

Follow the link below to find out more about the many benefits associated with essential oils and their varied uses.

Linda an Essential Nurse Practitioner applies the integrative health approach to care that focuses on the whole person.

She uses a personalized strategy that considers the patient's unique conditions, needs and circumstances to treat illness and help regain and maintain optimal health and vitality.

Linda is a holistic medicine practitioner in Rocky Mount NC and also a Doterra Essential Oils Consultant educating clients on essential oil uses. She is also certified in the Aromatouch Technique.

Michelle is our Wellness Advocate & DoTerra Consultant who also specializes in Aromatherapy.

Get 10% off your first purchase when you sign up for our newsletter!